An approach to Leukocoria 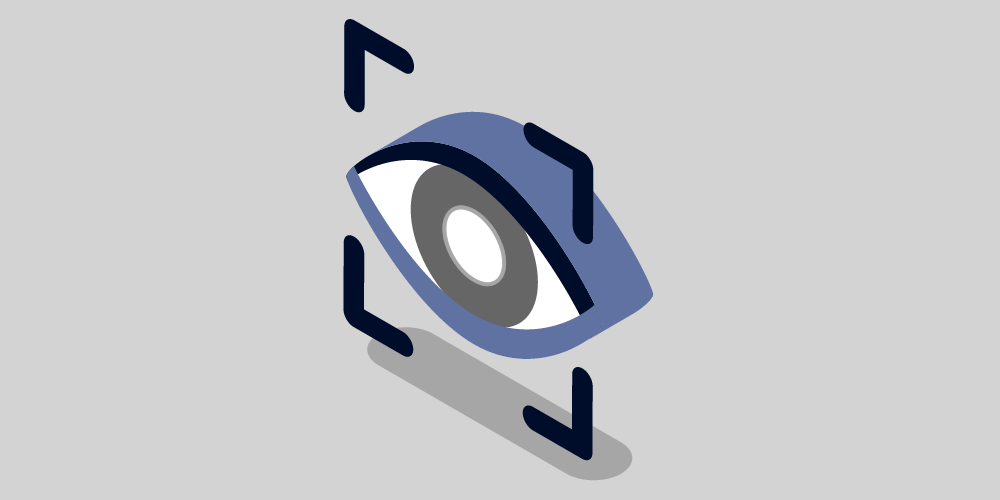 An approach to Leukocoria

Leukocoria is the term that describes a white pupil. This is often detected by a patient’s family or noticed when the normal pupil reflex in photographs (where a flash was used) appears white.

Modern day cameras have built in software to remove the normal red reflex, which can hinder detection. Additionally, if the photograph is taken with the patient looking nasally, the reflex from the optic nerve can make the pupil appear white. Screening by paediatricians for a normal red reflex should occur from birth until a child is 3 years old. The most crucial part of this screening is to exclude a retinoblastoma from the other causes of leukocoria.

Causes of a leukocoria

It’s important to take a thorough history. The age of onset is pertinent as different diseases present at different ages. For example, the average age at diagnosis of retinoblastoma is 18 months while for Coat’s disease it is five years. Reviewing family photographs can distinguish a congenital aetiology from an acquired disease. The presence of photophobia, redness, pain, strabismus and blurred vision should be excluded. History of a premature birth and exposure to oxygen in the neonatal period would suggest a diagnosis of ROP. Trauma, including birth trauma, can be associated with the development of cataract, retinal detachment and vitreous haemorrhage.

The medical history further aids in diagnosis. Congenital STORCH syndrome (syphilis, toxoplasmosis, other infections, rubella, cytomegalovirus and herpes simplex) can cause a leukocoria. Juvenile Idiopathic Arthritis (JIA) causes a dense uveitis which can mimic a retinoblastoma. Exposure to pets may be associated with the development of toxocariasis and toxoplasmosis. Vesicles and areas of hypopigmentation are seen in incontentia pigmenti.

The colour of the reflex may also aid in the diagnosis. A yellow reflex is seen in Coat’s disease as a result of exudative retinal detachment and exudates. A white reflex is typical of retinoblastoma, while a blue grey reflex may be seen in congenital cataract. Visual acuity should be recorded in all cases. Intraocular pressure can be raised in diseases that cause anterior segment neovascularisation. This is seen in retinoblastoma and Coats disease. A trabeculitis can also raise the intraocular pressure in patients with a JIA associated uveitis. The presence of a relative afferent papillary defect is a poor prognostic sign. Strabismus is often a presenting symptom of any disease where there is a loss of vision and interruption of fusion, in retinoblastoma this occurs in 20% of cases.

Associated anterior segment findings in PFV include the following: microphthalmia, microcornea, a shallow anterior chamber, cataract, a retrolental fibrovascular membrane, a persistent tunica vasculosa lentis, and anterior segment neovasculariasation. Anterior chamber retinoblastoma can present with a hypopyon or fluffy seeds on the iris surface. A cilliary body medullaepithelioma can present as a retrolental mass accompanied by a lens coloboma, cataract and glaucoma. Coats disease can present with anterior segment cholesterolosis. Choroidal coloboma may be associated with an iris coloboma. Cells in the aqueous are typical of JIA and endogenous endophthalmitis. Coats disease and retinoblastoma can cause retinal detachment, longstanding cases develop anterior segment neovascularisation.

The vitreous in diseases like Coat’s is clear, in endophytic retinoblastoma, seeding may be present. Vitritis is present in toxocariasis. A persistent hyaloids canal can sometimes be seen in PFV. The optic disc is excavated in colobomas and morning glory disc. In PFV a Bergmeister papilla may be present, a hypoplastic disc and macula may be seen and the macula may be dragged towards the periphery. A stalk to the optic disc with a retinal detachment is also seen. The appearance of the retinal blood vessels differs between Coats disease and retinoblastoma. In retinoblastoma they are dilated and tortuous. In Coats disease there is segmental dilation with peripheral telangiectasia. In FEVR, fibrovascular proliferation can cause peripheral dragging of the blood vessels. Retinal findings seen in retinoblastoma include endophytic or exophytic growth. A diffusely infiltrating lesion is less common. Coats disease presents as an exudative detachment, macular exudation can imitate retinoblastoma. Differentiating features include peripheral telangiectasia, yellow subretinal fluid and intraretinal exudation. A subretinal gliotic lesion can resemble a retinoblastoma, but there is an absence of feeder vessels and a draining vein.

Ocular toxocariasis can resemble an exophytic retinoblastomas as retinal or subretinal granulomas are present. Chronic uveitis leads to a granulomatous vitritis, cyclitic membrane and retinal detachment. Leukocoria and hypoyon are present. FEVR is characterised by non-perfusion of the retinal periphery, retinal traction and retinal detachment. ROP causes abnormal retinal blood vessel growth with resultant fibrosis and retinal detachment. Astrocytic hamartoma in tuberous sclerosis can be elevated or flat, but unlike retinoblastoma, is not associated with retinal detachment, growth or blood vessels coursing over or under the lesion. Vitreous haemorrhage requires a careful examination of the underlying retina to find the cause. Uveal coloboma appears as a sharply demarcated, bowl-shaped excavation in the fundus. Endogenous endophthalmitis has anterior and posterior inflammation. Signs of systemic sepsis are often found. Retinal detachment from any other cause should be differentiated from retinoblastoma.

Ultrasonography – should be performed in all patients with leukocoria. Its sensitivity for detecting calcifications in retinoblastoma is around 90%. Retinoblastoma appears as a solid mass with high intensity echoes from calcification present. Coats disease shows subretinal exudation, rarely a macrocyst may be present. Calcification from chronic retinal detachment is linearly distributed in the RPE and is very rare. In PFV persistent hyaloids remnants are seen. Toxocariasis will have mass lesions(granulomas)but calcification is not present in them. In medullaepithelioma, a multicyctic irregular internal reflection of the cillary body is present. In patients with a retinal detachment, an ultrasound can exclude the presence of a mass.

Flouroscein angiography and fundus photography are useful tests in patients with leukocoria. It can differentiate between Coats disease and retinoblastoma. The former, showing telangiectasia and peripheral non-perfusion. The latter has a homogenous hyperfluorescence and no peripheral dragging of the blood vessels. Granulomas in toxocariasis have a reticular hyperfluorescence and retinal traction is often seen. ROP and FEVR both show a peripheral avascular zone.

Optical coherence tomography can provide invaluable information regarding the presence of oedema, fibrosis or subretinal fluid in the macula.

Computerised tomography (CT) is carried out when there is uncertainty about the presence of calcification but is avoided in children because of the radiation risks.

Blood work – STORCH bloods should be carried out in patients with an endogenous endophthalmitis.

Fine needle aspiration – should be avoided in patients with retinoblastoma as there is a high risk of metastasis. Intravitreal tap should be carried out in patients with an endogenous endophthalmitis to make the diagnosis. An aqueous tap in toxocariasis will reveal eosinophils on cytology.