Pterygium (pronounced tur-IJ-ee-um) is a common eye condition that affects people who spend a lot of time outdoors. Because it often affects surfers, it is also known as surfer’s eye. It can affect anyone, even children who don’t wear sunglasses outside. People with pterygium have a growth of pink, fleshy tissue on the white of the eye. The growth usually forms on the side closest to the nose and grows toward the center of the eye.

Pterygium is a noncancerous lesion that usually grows slowly throughout life. It may even stop growing after a certain point. In advanced cases, a pterygium can continue growing until it covers the pupil of the eye and interferes with vision. Pterygium is usually not a serious condition. It can, though, cause annoying symptoms such as the feeling of having a foreign body in the eye. Sometimes the growth becomes red and irritated and requires medical treatment. 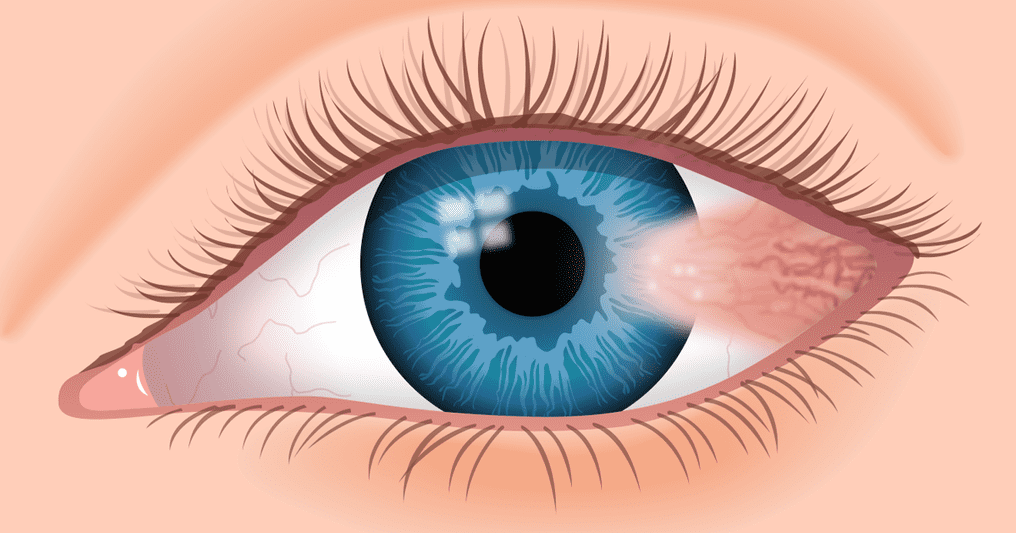 Sometimes, a pterygium causes no symptoms other than its appearance. An enlarging pterygium, however, may cause redness and inflammation.

A pterygium can progressively grow onto the cornea (the clear, outer layer of the eye). This can distort the shape of the cornea, causing a condition called astigmatism. The result can be blurred vision.

Symptoms of pterygium may include:

Most experts believe that significant risk factors include:

Pterygium occurrence is much greater among people who live near the equator. But it also can develop in anyone who lives in a sunny climate. It’s most often seen in young adults ages 20 to 40. It appears to be more common in men than in women. Pterygium is often preceded by a related noncancerous condition called pinguecula (pin-WEK-yoo-la). This is a yellowish patch or bump on the conjunctiva near the cornea. The conjunctiva is the thin, moist membrane on the surface of the eye.

Pinguecula has the same risk factors as pterygium, especially frequent exposure to the sun without sunglasses. Because pinguecula may prevent tears from coating the surface of your eye well, it can cause dryness and a feeling like something’s stuck in your eye. The pinguecula can also become red.

Patients may require lubricants or steroid containing drops to alleviate the symptoms. If it grows, is unresponsive to medication then removal of the pterygium may be required. 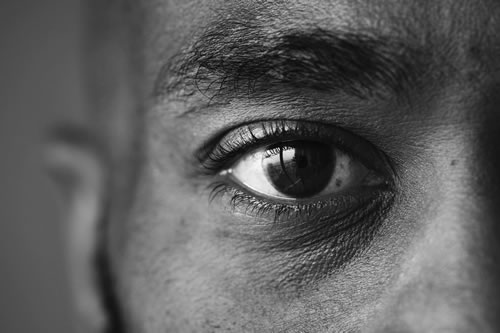 Make an appointment online and download our client card to save time when you visit us.