The management of Diabetic Macular Oedema 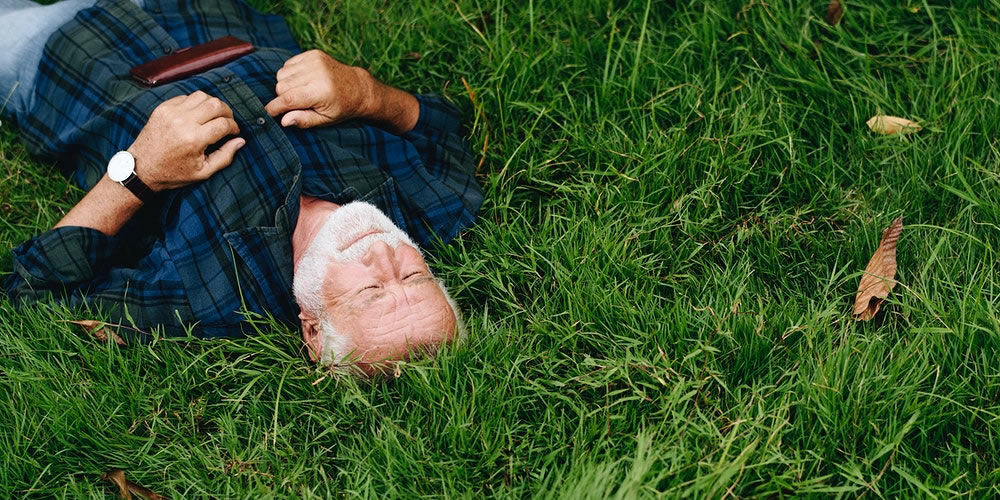 The management of Diabetic Macular Oedema

The number of people suffering from diabetes has risen from 108 million in 1980 to 422 million in 2014 according to the World Health Organisation. The prevalence of diabetic retinopathy has therefore also increased.

Signs of diabetic retinopathy include microaneurysms, retinal haemorrhages, intraretinal microvascular abnormalities, venous dilation and beading, hard exudates and cotton wool spots. The onset of proliferative diabetic retinopathy is heralded by the development of new abnormal vessels that can develop in the retina and optic nerve. Diagnostic and therapeutic studies have shown the pathways for diabetic macular oedema and diabetic retinopathy are interconnected and that therapies affect both.

Macular oedema is one of the commonest causes of vision loss amongst the working-age population.

The Gold standard for diagnosing DME is flouroscein angiography. It allows for a comprehensive assessment of the extent of the morphological damage to the macula and in addition can delineate ischaemia (lack of blood flow). This is crucial in terms of management and prognosis. Peripheral ischaemia can cause the release of growth factors associated with the development of macular oedema and can be assessed with wide field angiography.

Optical coherence tomography (OCT) is a fast, non-invasive test that provides rapid images of the retina. It is used for screening, classification, monitoring and treatment of diabetic macular oedema. Various criteria (including central retinal thickness) are assessed using this test. The majority of the criteria pertain to the features of the fluid that has accumulated in the retina. Once flouroscein angiography has been performed, OCT is the diagnostic tool of choice. It should be used in combination with visual acuity tests for further monitoring and is carried out monthly.

Laser therapy or photocoagulation is used to occlude leaking blood vessels. The exact mechanism by which it reduces DME is unknown. It was the treatment of choice prior to the advent of intravitreal injections of anti-vascular endothelial growth factor (anti-VEGF). It remains so for only a few patients with DME. The patients that benefit from this treatment are those that suffer from a vasogenic subform of the disease or those with a central retinal thickness of 300 microns with persistent vitreomacular adhesion.

These drugs are now the mainstay of therapy for DME. Vascular endothelial growth factor (VEGF) causes increased permeability of the blood vessels in the retina. Anti-VEGF drugs block VEGF, therefore reducing blood vessel permeability and reduce the swelling of the macula. These drugs are delivered to the eye via an injection. Injections are given monthly for 3 months. Repeat injections are then tailored to the individual. DME plateaus after the first treatment period with anti-VEGF with very few injections being needed after an initial response.

Steroids are anti-inflammatory drugs that reduce vascular permeability through a variety of mechanisms. They are considered second line therapy to the Anti-VEGF agents after 3 to 6 injections have failed to produce a response. They are considered as a first line agent in patients with increased cardiovascular risk factors, as well as in those patients that are unwilling to have the monthly injections required when using anti-VEGF agents. They are also delivered via an intravitreal injection. The risk of steroid use is the development of cataract and raised intraocular pressure. For this reason, they are preferred in patients that have already undergone cataract surgery.

Pars plana vitrectomy has been considered a treatment option in patients with DME when there is anterior-posterior vitreoretinal traction. Epiretinal membranes or hyaloid membranes are removed only if there has been an incomplete response to intravitreal injections. Pars plana vitrectomy will only improve the vision in a small proportion of patients but consistently decreases the central retinal thickness. It is considered in patients who are unresponsive to intravitreal therapy without a posterior vitreous detachment.

Systemic control of diabetes as well as any associated hypertension should be undertaken by an endocrinologist or physician. Intensive control of glucose levels early on seems to be protective in the long term. Treatment of the retinal disease should not be delayed by the systemic workup as HbA1C levels do not correlate with intraocular anti-VEGF treatment or prognosis.